HomeNewsRead All About it! – Royal Baby Tea Towels

A Redcar company has pulled out all the stops to print more than 15,000 Royal baby tea towels for a new customer and the results of its efforts are now on sale in a number of top retailers across the UK. 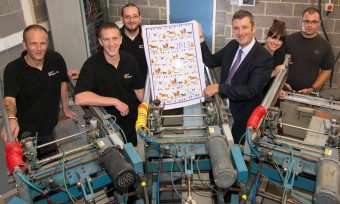 A second 10-colour printer purchased to increase capacity was, fortunately, up-and-running when Milly Green Design Ltd, based in West Sussex, contacted the company with an urgent order for the tea towels which are part of its Royal Baby range.

“It was really urgent,” said Mark Simpson, “and our whole team just went into overdrive and did a marvellous job completing that order and keeping everything running smoothly for all our other customers at the same time. Initially we supplied 2,000 tea towels but demand has seen orders grow to more than 15,000.

“The tea towel is a lovely design featuring a rocking horse, pram, stork, teddy bear and bunting. It’s in full colour so the fact that we had just invested nearly £50,000 in a second full-colour printer, extra workshop and staff training could not have been better timed.”

Ed Green of Milly Green Design said: “We produced a range of fine bone china items for the Royal baby and a customer then asked us to supply tea towels as well. We prefer our goods to be manufactured in the UK and Class Fundraising was recommended. They responded immediately, were very pro-active, did a very quick turnaround for us and were a pleasure to deal with. We’re delighted as the tea towels are selling really well.”

Class Fundraising is now winning orders that were previously going to China and India thanks to good pricing and the savings that companies can now make on shipping costs and taxes. Customers from Bahrain, Abu Dhabi, France, Italy and the Channel Islands have recently joined those from the UK, Ireland, the Netherlands and Spain. Its core team now numbers seven and will expand to around 20 from October to prepare for the busy Christmas season.

The company needed urgent help itself in 2011 when it was forced to leave its existing premises at six hours notice and was homeless.  UK Steel Enterprise found the company a workshop and office space at the Innovation Centre within a day.

“It seemed like a real blow at the time,” said Mark Simpson, “but being here has been the best thing that could have happened as we have expanded three times now. UK Steel Enterprise and the other tenants have done everything possible, including re-jigging space, to give us this third workshop and we are very grateful.”

Peter Taylor, Regional Executive for UK Steel Enterprise, the Tata Steel business support subsidiary, said: “Class Fundraising just keeps growing and thoroughly deserves its success. The company pulls out all the stops to look after its customers and we aim to do the same for the tenants in our two Innovation Centres. Our aim is to support them so that they can concentrate all their efforts on growing their businesses. 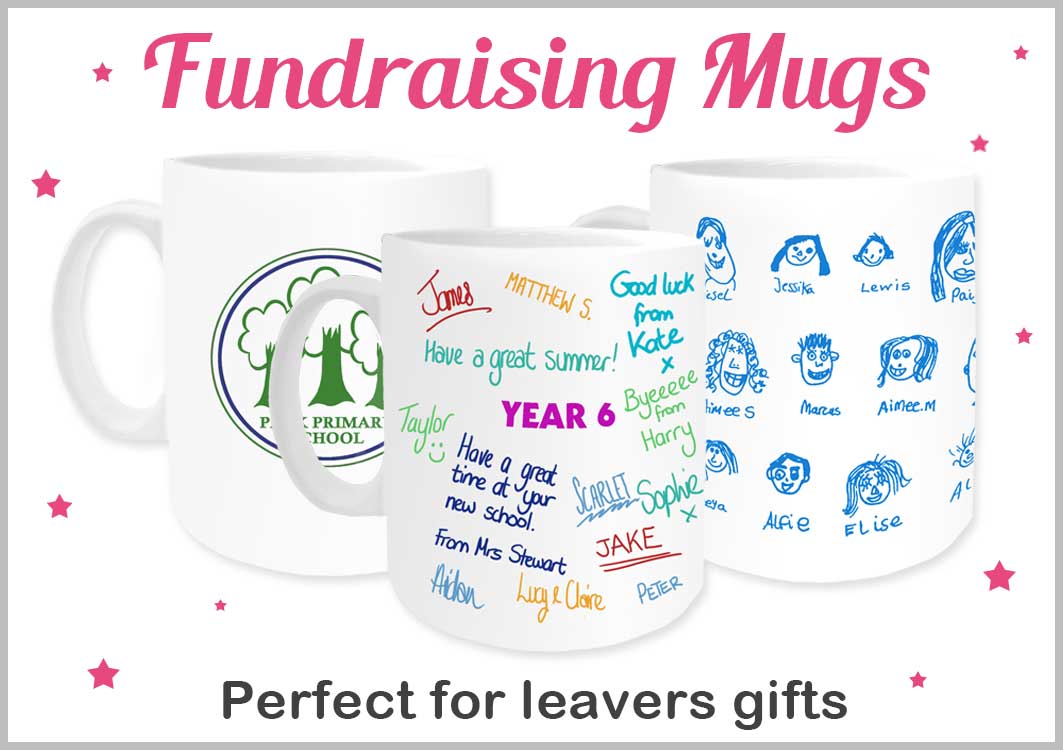 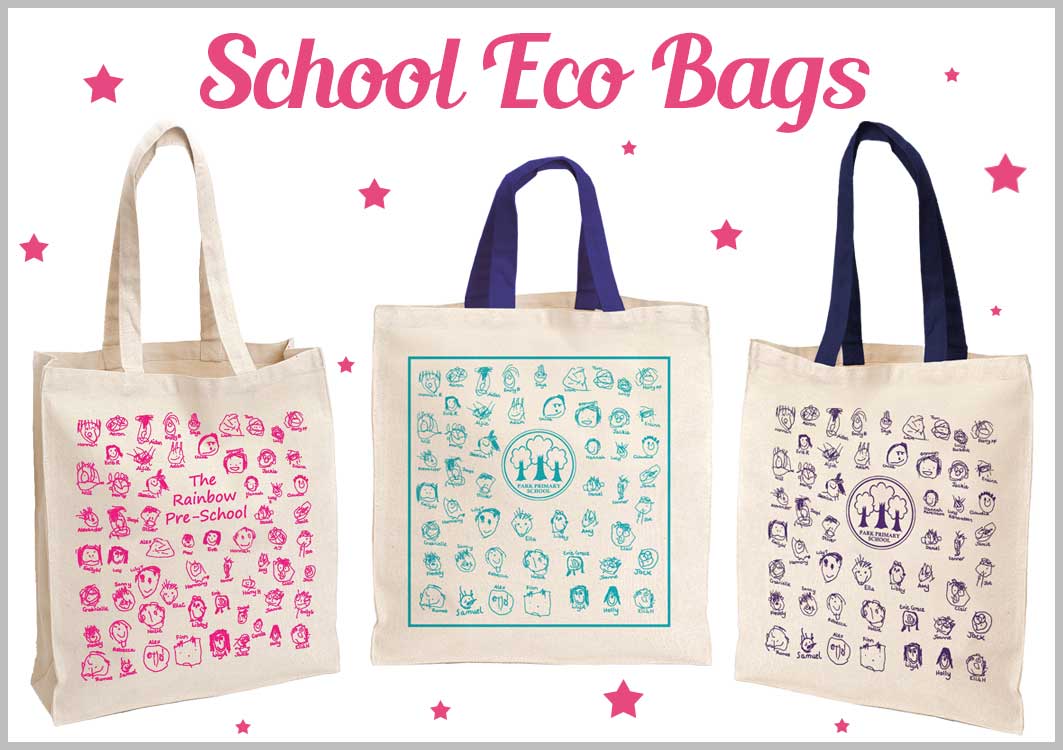 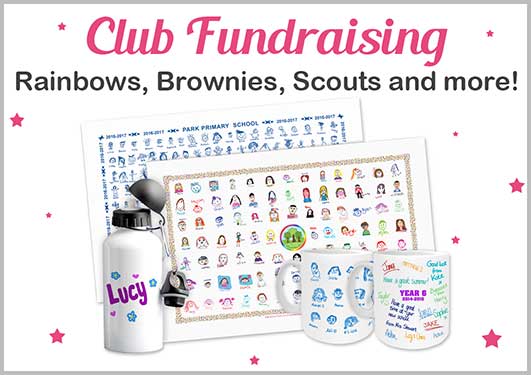 “An extremely simple process and good value for money”